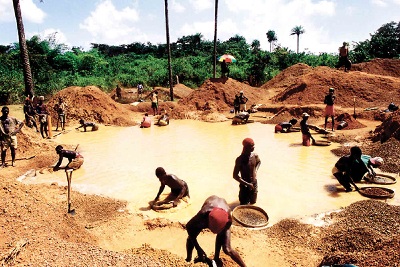 Blood diamonds are no different from any other diamond except that they are mined in a number of war-torn regions, usually in Africa under the most dreadful working conditions, and more often than not violating basic human rights. The people responsible sell these ‘blood diamonds’ to fund their illegal and unethical practices; often they are rebels attempting to overthrow their governments.

Anyone knowingly or unknowingly buying ‘blood diamonds’, is effectively funding such military operations which will include the bribery and coercion of officials, the acquisition of guns, ammunition and other necessities of war.

The Kimberley Process was introduced by the United Nations General Assembly in 2000 as a means of certifying the origin of rough diamonds from sources which are free of conflict.

Diamonds and the Community – Facts 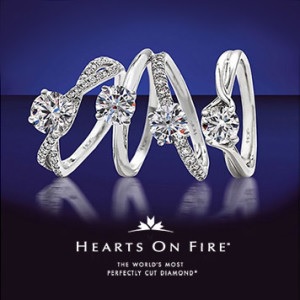 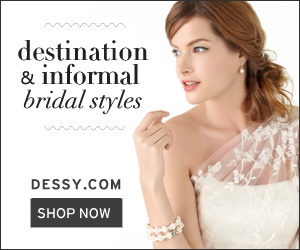 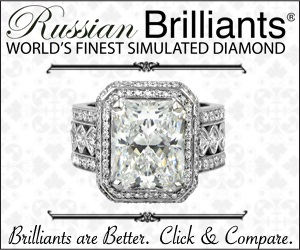 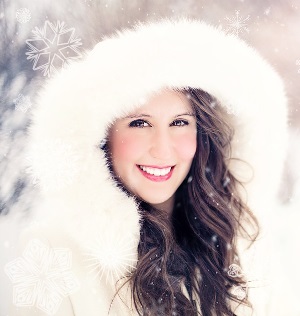